Mikołaj Kopernik and his life

Nicolaus Copernicus is one of the most popular Polish men of Renaissance. He is known for his revolutionary heliocentric theory about the Universe but he was not only an astronomer but also a mathematician, a physician, a classical scholar, a translator, an artist, a Catholic clergyman, a governor, a diplomat and an economist. Nicolaus Copernicus was born on 19th February 1473 in Toruń and he was the youngest of four children. Nicolaus was named after his father who was a merchant. It is said that his mother, Barbara Watzenrode , died when he was a small boy. Her brother Lucas Watzenrode, who was elected Bishop of Warmia in 1485 , took the orphaned children under his care and enabled them to study. 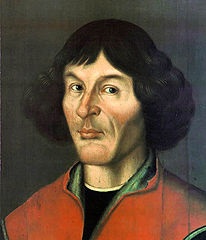 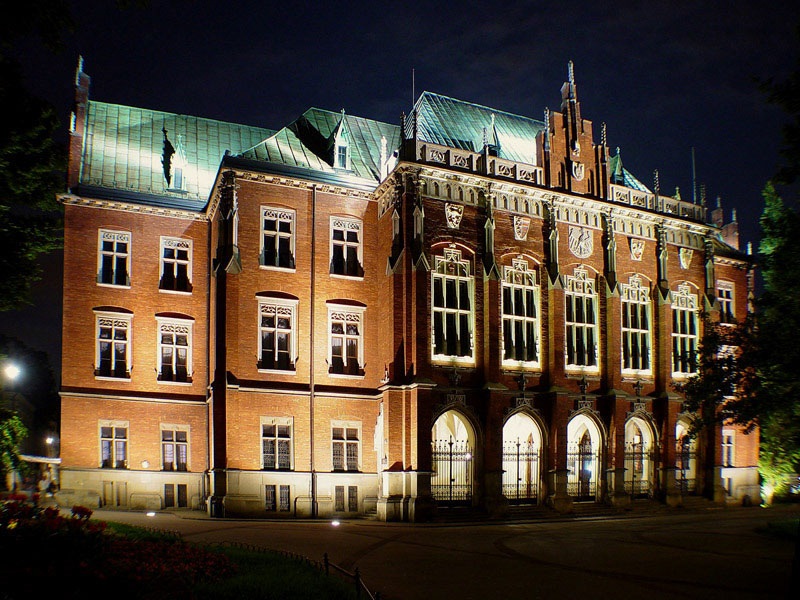 Thanks to his uncle‘s care Nicolaus received a solid education at the best universities. In 1491, after completing studies at St. John‘s Church in Toruń, he began his university education at Jagiellonian University and graduated in 1495. Copernicus‘ teacher was Wojciech from Brudzew, whose lectures were attended by students from Germany, Hungary or even Sweden. Copernicus left Cracow Academy in 1495 with a general education in liberal arts and love for astronomy. Later he studied law and medicine in Italy and additionally mathematics and astronomy. In 1496 Nicolaus Copernicus began to study law in Bologne. In 1501 he gained permission to study medicine in Padua. Then he received his license to practice medicine and at the same time he received his doctorate in canonical law. 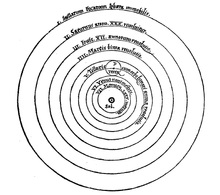 In the days of Copernicus, people believed in the Ptolemaic theory which recognized the Earth as a center of the universe and claimed that all other objects orbit around it. Against the general theory Nicolaus Copernicus was convinced that the Earth was also a rotating planet. He made a new model with the Sun in the middle. The Earth, the Moon and the other planets were believed to move around the Sun in a counter-clockwise motion. His new theory was named heliocentric or the Sun-centered theory which is also known as the Copernican System. About 1532 Copernicus had basically completed his work on the manuscript of “De revolutionibus orbium coelestium”. Despite being urged by his closest friends, he resisted publishing his views, not wishing – as he confessed – to risk the scorn ”to which he would expose himself on account of the novelty and incomprehensibility of his theses.” 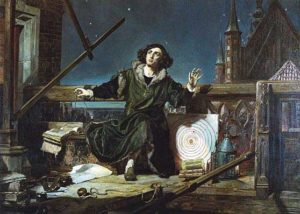 Copernicus died in Frombork on 24th May 1543. The legend says that the first printed copy of ” De revolutionibus ” was placed in his hands on the very day of his death. He is reputed to have awoken from a stroke-induced coma, looked at his book, and then died peacefully. Copernicus was buried in Frombork Cathedral. The tombstone bears a representation of Copernicus’ model of the Solar System – the golden Sun encircled by six of the planets.